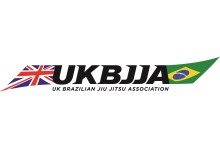 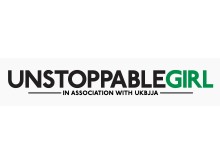 A British Army Major who won a gold medal at the prestigious World Masters Brazilian Jiu Jitsu Championship in August has been nominated for the prestigious British Army Sports Personality of the Year award 2016. ​ Major Donald Macintyre of the Intelligence Corps has helped the sport of Brazilian Jiu Jitsu become the most-practiced martial art within the British forces in just a year.