The final of Wales’s largest kids’ martial arts league will be held at the Western Leisure Centre in Cardiff on 13 November 2016. Well over 120 junior athletes are expected to compete in Brazilian Jiu Jitsu (BJJ) at the Welsh Kids’ BJJ League, which runs alongside the Celtic BJJ Open tournament for adults.

Organiser Neil Williams said: “2016 has been a fantastic year for the kids league. We have the biggest monthly kids and junior league in the country held in Sport Wales institute national dojo, where the Welsh national judo and wrestling teams train. For the final, we made the decision to hold the kids league at the Celtic Open to give the kids a feel for big events.” In addition to competing for medals, the young athletes will also be fighting for their place in the UK rankings, administered by the sport’s governing body, the United Kingdom Brazilian Jiu Jitsu Association (ukbjja.org)

The Celtic Open is offering some really big prizes for competitors in the white, blue, purple and brown belt divisions, including £250 cash prizes, a month’s training in Rio, a trip to the IBJJF European Championships and many other great prizes from our sponsors RVCA, Tatami, Fokai, Ideepure, OC industry and Connection Rio.

In addition, the event hopes to raise money to support disadvantaged and impoverished kids in the Favela de Cantagolo in Rio de Janeiro, via the Fernando Terere Kids’ Project. 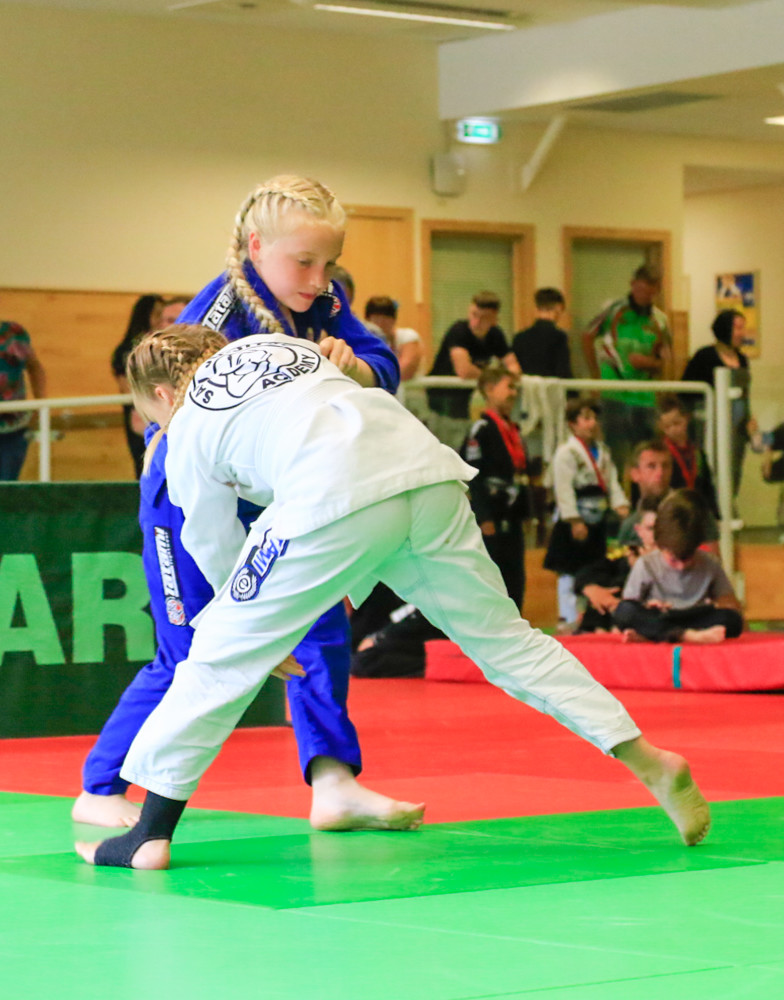 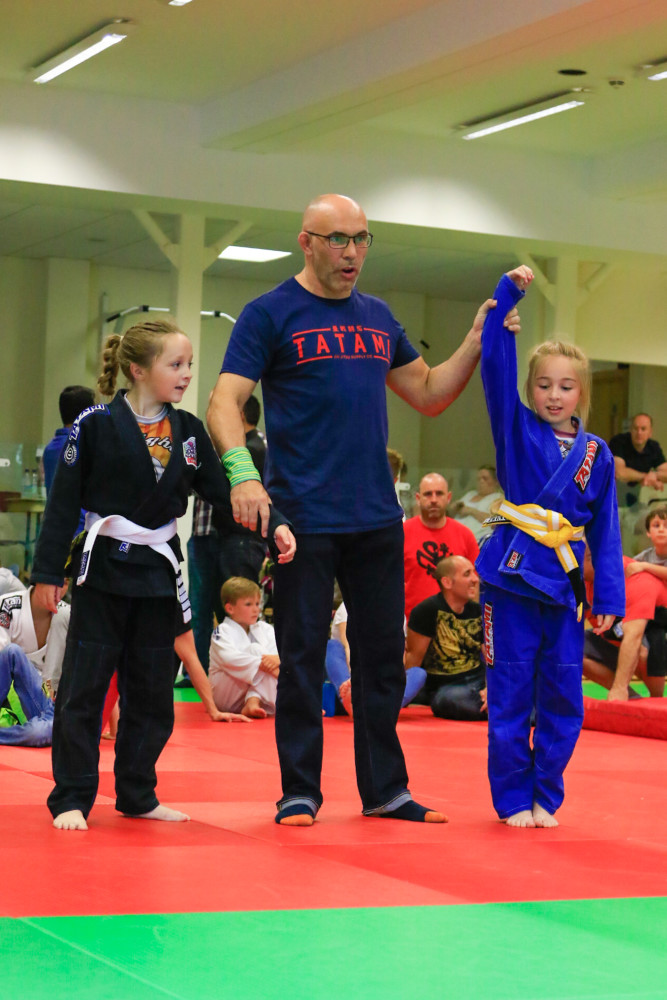