Hot on the heels of the Olympics, Brits still bringing home medals

British summer medal success has continued with a remarkable performance by British athletes competing in the sport of Brazilian Jiu Jitsu (BJJ). The IBJJF World Masters Championship 2016 was held on August 25th to August 27th in Las Vegas, Nevada and saw over 4,000 competitors take part in 36 hours of hard competition.

One of the athletes, Manchester based Marie Wilson had travelled to Las Vegas with husband Peter. She won a stunning gold medal in her weight class and then a hard fought bronze in the open weight division.

She said “I'm still processing everything that happened yesterday but it definitely wasn't part of my imagination! Ultimately my performance isn't just the result of a few weeks training camp but every class and seminar, means a very long thank you list, but especially my long suffering husband Peter who is always there for me.” 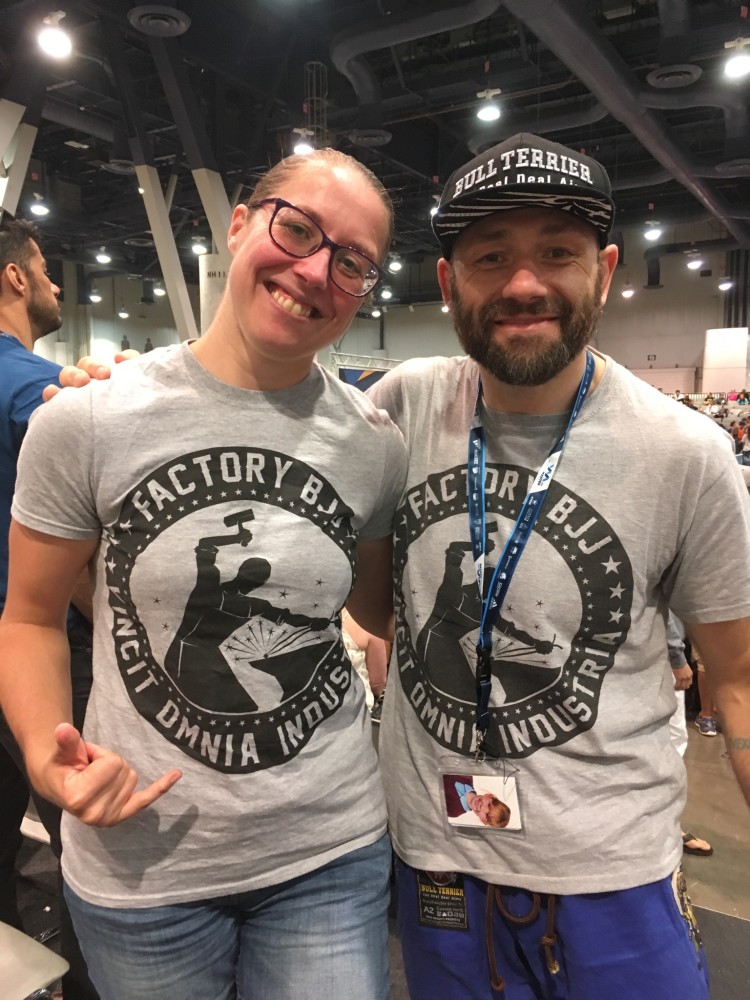 The other British medalists were:

Although relatively new to the UK, Brazilian Jiu Jitsu is now one of the fastest growing sports in the world with over 10,000 people regularly training in gyms across the UK. The governing body is the UKBJJA (http://www.ukbjja.org) which aims to get more youngsters and women active in the sport through regular kids’ competitions and the recently launched Unstoppable Girl programme.