On 16 December, 2018 the town of Motherwell will play host to some of the best Brazilian Jiu Jitsu (BJJ) competitors in the world at the 1st UKBJJA International Open Tournament.

Held at Ravenscraig Regional Sports Facility the event is the most prestigious BJJ event ever to be held in Scotland, with a total prize fund of £20,000.

Black belt competitors from Brazil, Poland, Norway, Sweden, Portugal and beyond will take on local Scottish athletes and competitors from across the UK in an attempt to walk away with the top prize of £2000.

In addition, there are cash prizes for the brown belt, purple belt and blue belt divisions, along with prizes for the white belt open weight final provided by official sponsor, Tatami Fightwear.

Alongside the adult competition, the junior tournament will see the rising young stars of the sport test themselves against youngsters from across the UK.

The tournament officially opens at 9:15 am on Sunday 16 December, with a short opening ceremony which will be attended by Jean Jones, Provost for North Lanarkshire Council and by Motherwell & Wishaw MSP, Clare Adamson 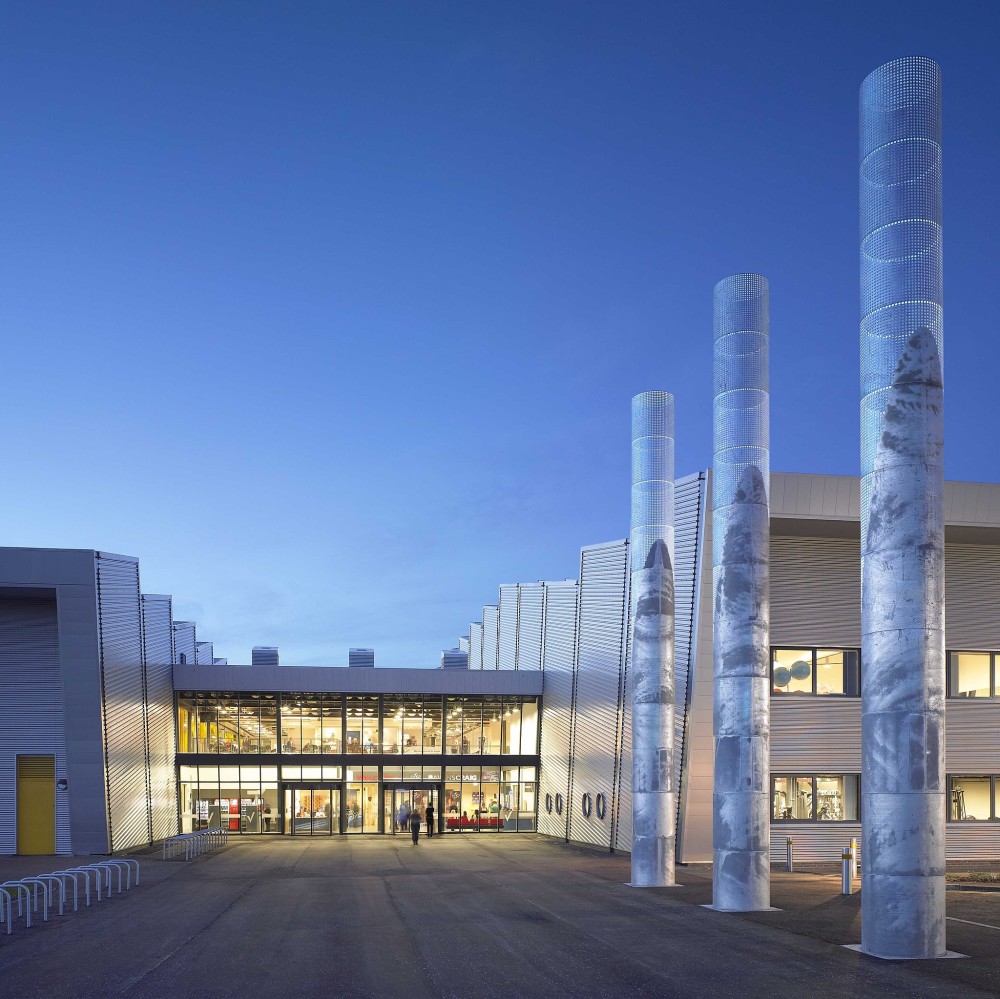